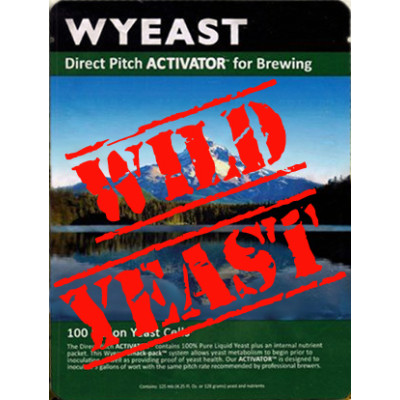 Beer that is exposed to the surrounding open air to allow natural/wild yeast and bacteria to literally infect the beer, are spontaneous fermented beers. One of the typical yeasts is the Brettanomyces Lambicus strain. Beers produced in this fashion are sour, non-filtered and inspired by the traditional lambics of the Zenne-region. This brewing method has been practised for decades in the West Flanders region of Belgium.
Product Compare (0) 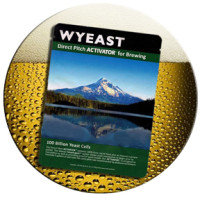 This strain of wild yeast was isolated from brewery cultures in the Brussels region of Belgium. It p..

This is a wild yeast strain isolated from Belgian lambic beers. It produces a pie cherry-like flavor..